About the City Deal

City Deals are a mechanism by which resources are targeted based on a deep understanding of regional needs and ambitions. Their goal is transformation of regional economies for the widest possible benefit. Since 2011, there have been three waves of City Deals, covering virtually every major city across England, Scotland and Wales.

The City Deal is key to the delivery of the DCSDC Inclusive Strategic Growth Plan – Our Community Plan, 2017 – 2023. Its vision is to create a thriving, prosperous and sustainable City and District with equality of opportunity for all. The Inclusive Strategic Growth Plan commits to improving the city and region’s competitiveness and to enhancing our skills, retaining our talent base, addressing poverty, social exclusion and patterns of deprivation.

The catalytic impact of this investment could result in the single biggest ever combined and integrated funding injection into the City and District, that will enable progress and delivery of other key infrastructure, research and innovation, tourism and regeneration projects. 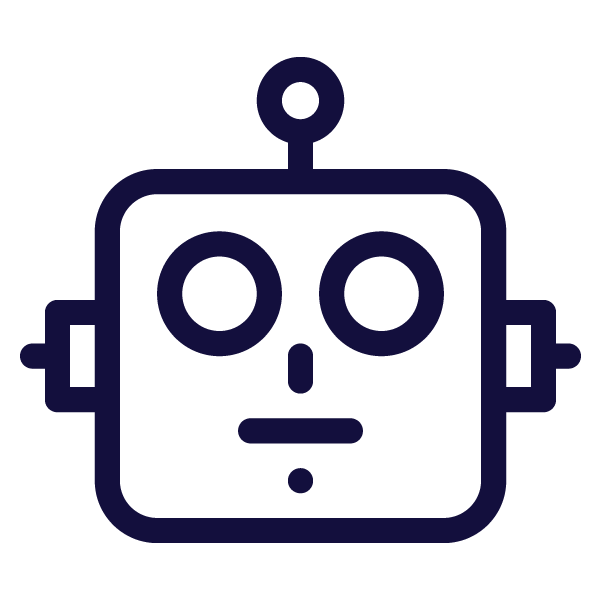 Investing in digital capacity building and innovation for industry and health to drive productivity and competitiveness. 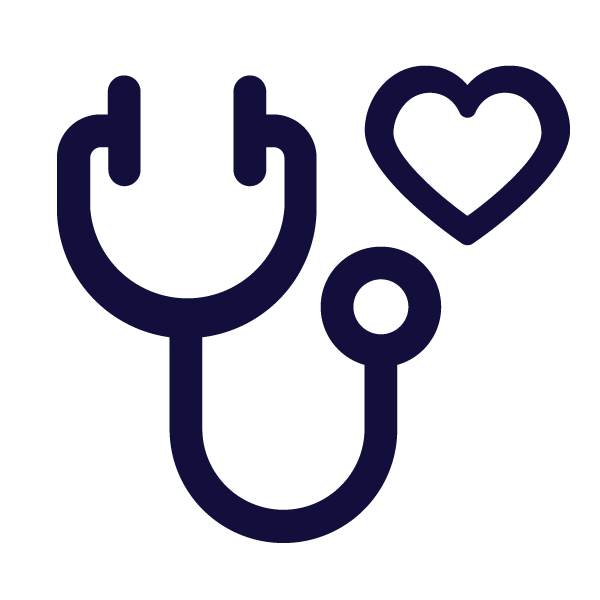 Investing in personalised medicine in the community and training the future doctors of the North West. 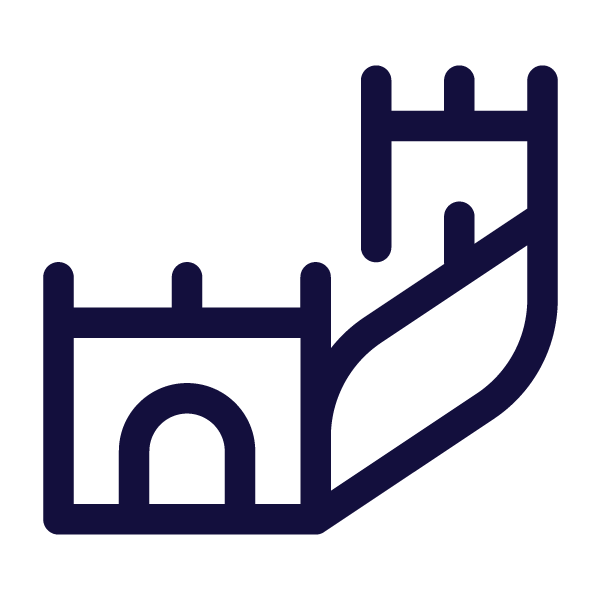 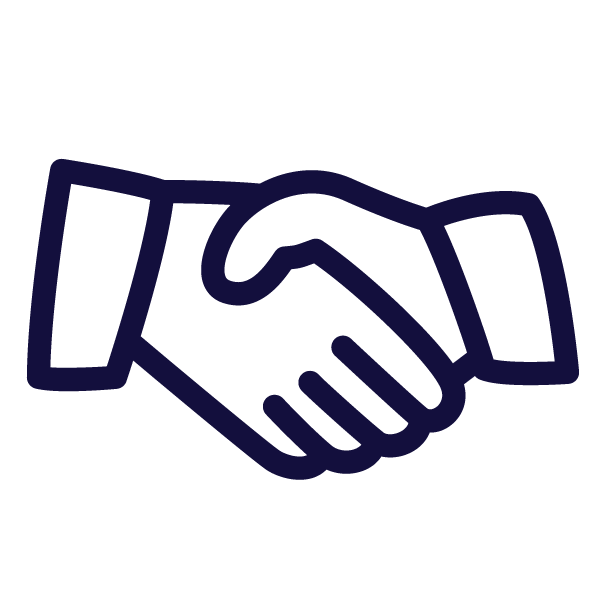 Underpinning inclusive economic growth by connecting the projects to skills and employability pathways. 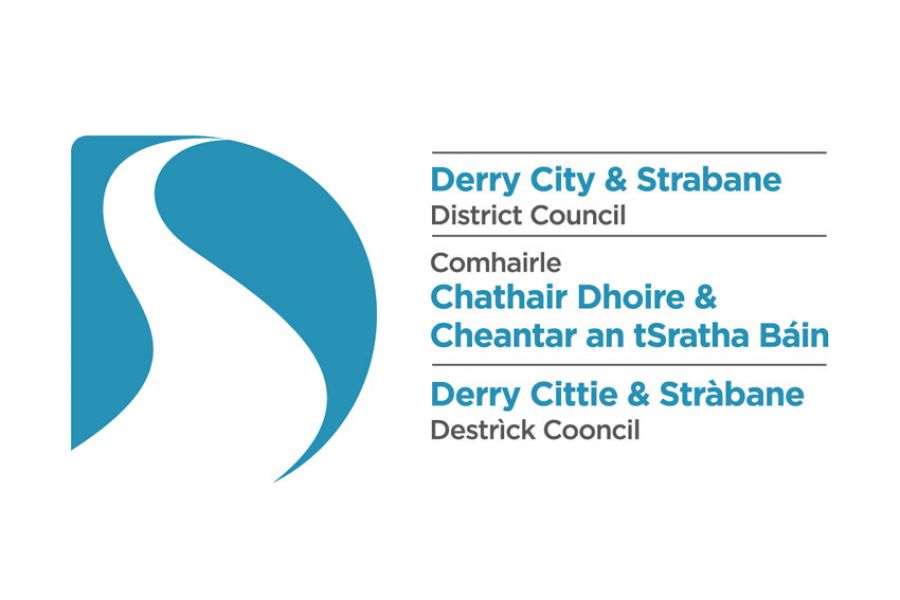 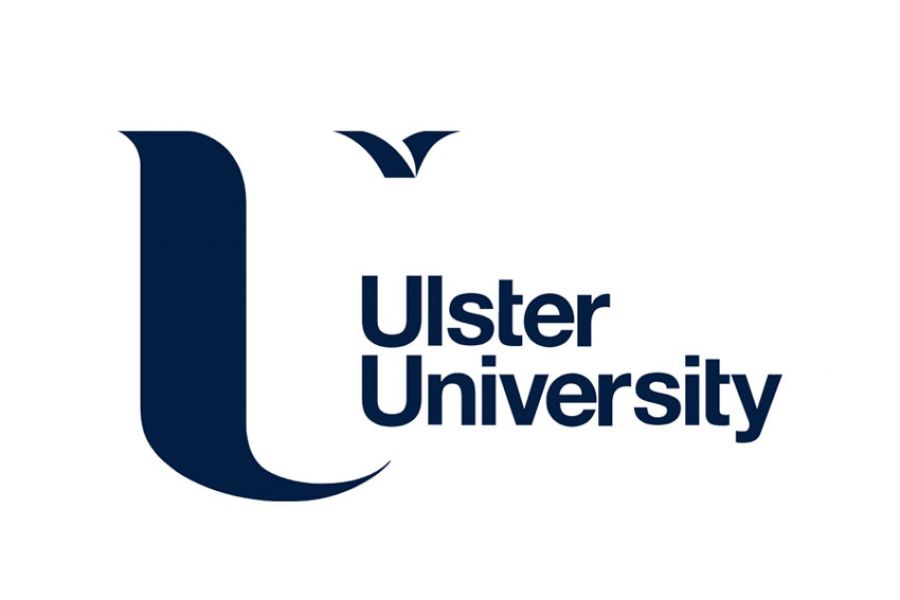 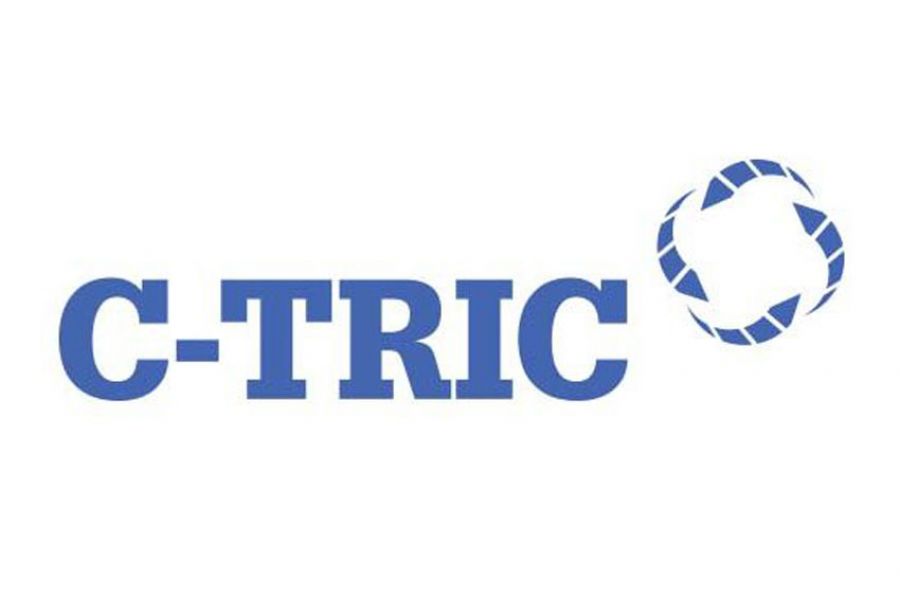 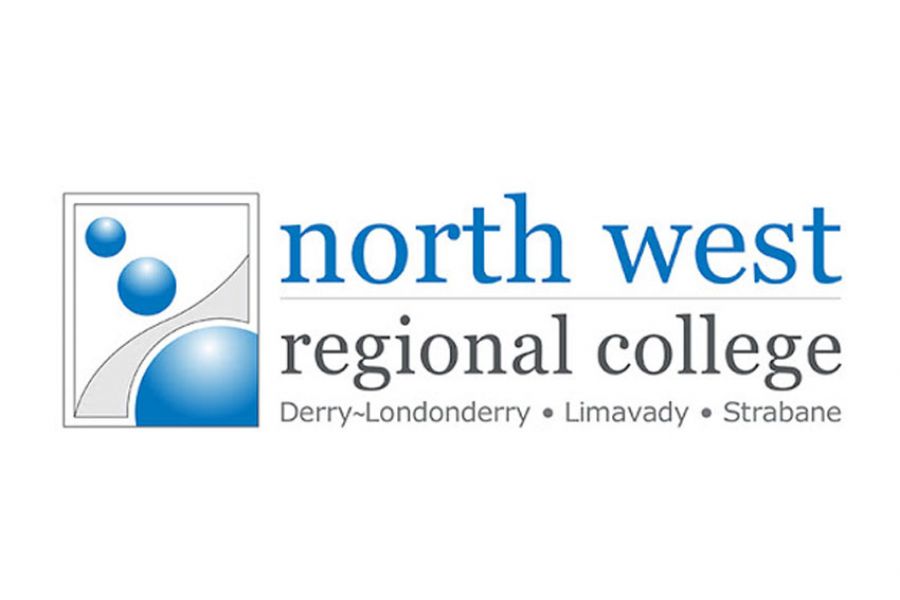 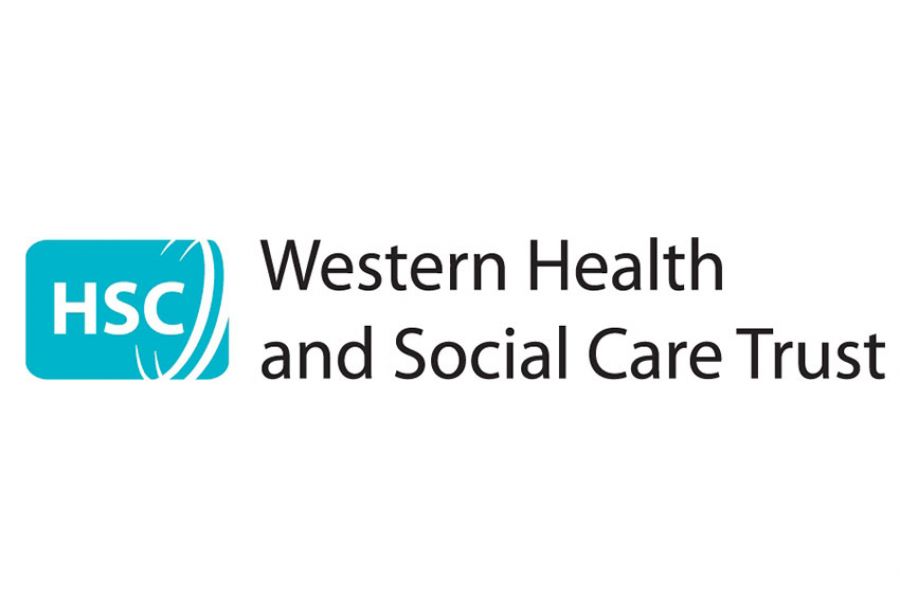 The fourth largest city region on the Island, our city region serves 350,000 people across its wider area and has an urban population of 100,000 people.

As the only functional economic area of such scale which is impacted by a national jurisdictional border, shared understanding of the opportunities and partnership working is a high priority amongst all stakeholders.

People and communities coming together behind a shared vision for the future is a powerful thing and in the North West, this partnership spirit is alive in abundance.

A broad range of private sector partners, from all areas of strength within the regional economy have been involved in the development of the innovation project proposals, and as a result, the projects have industry need at their core. Through these projects we will create a new eco-system in which connectedness, regional attractiveness and innovation will flourish.

On the 7th May 2019 the UK Government announced a £105m City Deal and Economic Growth Funding Package for Derry and Strabane. The investment package announced comprises a £50M ‘City Deal’ and a £55M ‘Inclusive Future Fund’ and will advance the priority projects and initiatives within the City and District’s Inclusive Strategic Growth Plan and City Deal proposals.

The Inclusive Future Fund (IFF) enables investment in projects that could:

On 4th May 2020 the Executive confirmed that £700m would be available for City Deals across Northern Ireland, with £210 m for Derry City and Strabane. This includes match funding for both the City Deal and Inclusive Future Funds. This will leverage further investment from project partners and other third-party sources and will eventually lead to an overall investment injection of in excess of £250M.

The signing of the Heads of Terms for a Derry & Strabane City Deal by UK Government, paves the way for the development of detailed proposals for projects to stimulate inclusive growth in the region.

Guided by existing national and regional strategies and plans, the City Deal is designed to tap into existing strengths in the city and region supercharge further growth and ultimately encourage greater economic growth and prosperity.

To tackle existing challenges in the city and region including more recent issues such as COVID-19 and Brexit, the City Deal is aligned with and relevant to all regional and national summaries including the UK Industrial Strategy’s Four Grand Challenges and Foundations.

The UK Industrial Strategy sets out a commitment to boosting productivity. It advocates backing business to create good jobs and increasing the earning power of people with an investment in skills, industry and infrastructure. Combined, the DCSDC and Ulster University projects, which make up the City Deal will deliver on all these commitments.

The Innovation strand of the City Deal is being developed in close alignment with the regional and national policy context.